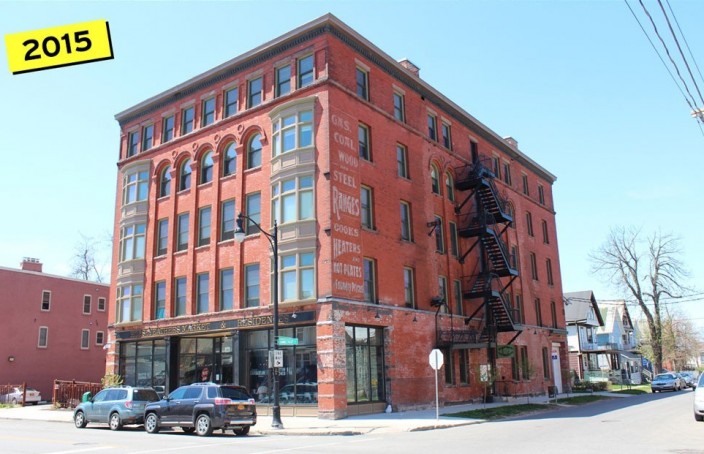 Nature’s Apothecary is an amazing new smoothie and juice bar with vegan and raw food takeaway located just down the street from D’Youville in the Horsefeather’s Market building. It is a bit hidden because Martin Cooks harbors the main entrance, and Nature’s Apothecary can be found just around the corner through the building’s side entrance on Normal Avenue. 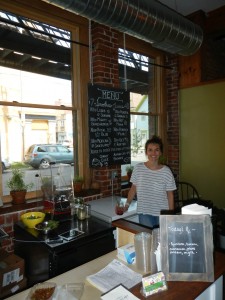 The place is small, but quaint and the owner, Buffalo native Elena Capozzi, is incredibly hospitable. Apothecary is an old fashioned word for a pharmacy or drug store. Elena believes that good nutrition can correct health issues thus Nature’s Apothecary was created. She is incredibly knowledgeable and her menu sets her apart from other health food options in the area. Elena’s menu not only lists the offerings, but it also tells exactly what is in each menu item and what nutritional benefits it has for you.

Everything at Nature’s Apothecary is vegan friendly; for all you meat-loving carnivores, do not let that scare you away! A lot of people fear vegan foods. Mostly that’s because they think it tastes bad; usually that’s because you tried something a friend made (after deciding to become a vegan) and it was horrible. Elena is like a vegan master chef! Everything she makes at Nature’s Apothecary tastes magical and you do not have to feel guilty about eating any of it because everything is made utilizing the natural sugars from ingredients like fruit; it’s all organic. 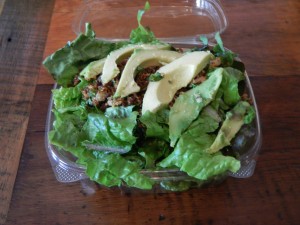 Try the Taco and the Brownie

Nature’s Apothecary offers amazing smoothies, shakes, juices, and food specials. Her food offerings change monthly, but if she ever offers anything with taco in the name be sure to hop on it! Elena makes an incredible vegetarian taco “meat” using nuts and taco seasonings. She also makes killer brownies! Whatever one chooses to try at Nature’s Apothecary they will not be disappointed with. Everything is healthy and tastes fantastic so one will leave feeling happy and satisfied. 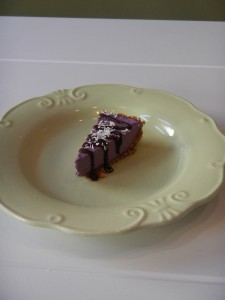 The Best Blueberry and Lavender Cheesecake Ever!

Perhaps the most astounding menu item is the cheesecake. The cheesecake contains absolutely no dairy products and still somehow possesses both the taste and texture of a fruit flavored cheesecake! Since it contains no dairy or added sugar it is actually healthy for you because it is like eating a serving of fruit and nuts! For anyone avoiding sugar due to health issues such as cancer or diabetes Elena’s cheesecake is the perfect healthy alternative to satisfy that craving for sweets.

College students are known to go a little crazy and party every once and a while. For anyone that parties a little too hard, Nature’s Apothecary also offers a special smoothie called the “Hangover Cure.” It’s not always on the menu, but if one asks for it Elena would be happy to whip something up. 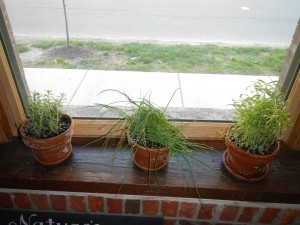 Be sure to stop by Nature’s Apothecary and check it out! Have you been there yet? Let me know what you think in the comment section below!