I personally get a lot of inquiries from old classmates and acquaintances as new prospective DYC students (more specifically Torontonians) who want to get a “Canadian” perspective on assimilating to the culture that is Buffalo.  Did you know that Canadians are eligible for a 10-20% discount on tuition? Haha, don’t you wish you were Canadian now? With no further ado, here is my comprehensive Canadian guide to America! 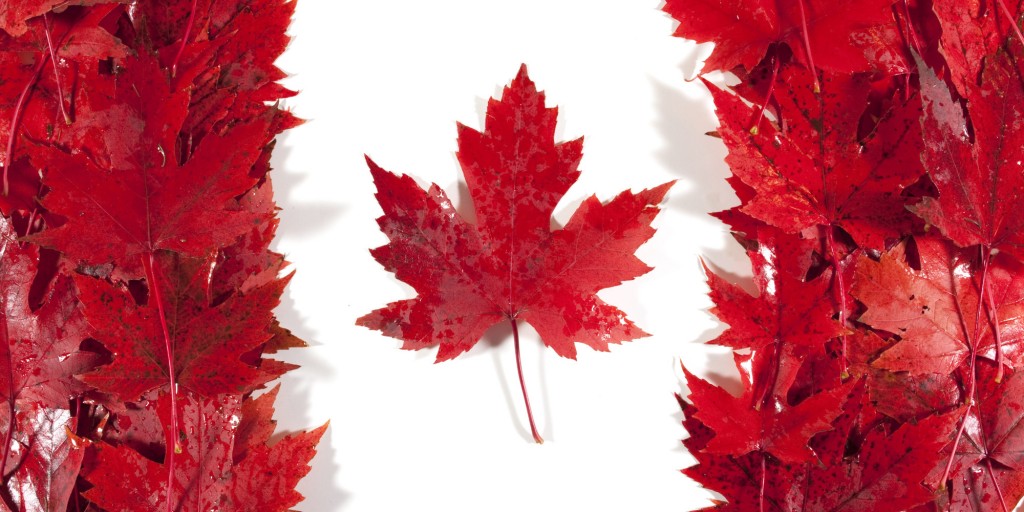 Oh…Canadians.  Next time you say that, keep in mind that St Marguerite d’Youville (the Grey Nun that the school was named after) is Canadian as well! To keep this section all encompassing (bus- and car- friendly), I am going to talk about all forms of transportation and prep required to be a successful DYC student. 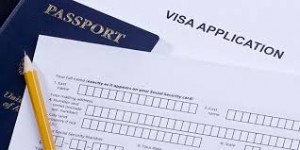 Student Visa I-90: With your acceptance to DYC (congrats by the way!), you likely got a ton of information about the International Student Office. You have to fill out all of it for your student visa. If my memory serves me correctly, there is an Affidavit (to prove that you are financially capable to flourish in the states), a Health Clearance and a SEVIS fee. 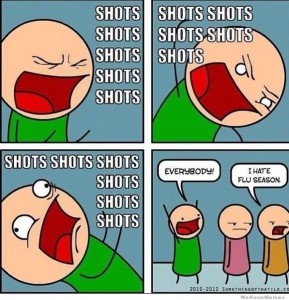 When you fill out the clearance forms, see if there are any program specific health forms. For my program, Dietetics, I had to fill out additional forms so as to prove that I wouldn’t pose a health threat to hospital patients during my rotations. If you do need additional documentation, bring the form along the first time you go to the clinic. Just a fore warning… doctors charge for each health form that they sign 🙁 but at least that way, you’ll have one less trip to your doctor to worry about when you hit two birds with one stone.

Be sure to get this student visa signed annually by an ISO representative. If you don’t, the border patrol might give you trouble as they can’t verify your status as a student (which is updated annually dependent on course load).

Tip: Touch base with your academic adviser to ensure that you’ll be full-time throughout your time at DYC. As a part time student, you cannot live in the states (and must live in Fort Erie or a nearby town in Canada).

Bus: The mega bus will bring you to the heart of Toronto (610 Bay Street; closest subway: Dundas Station). However, they only have a few bus times so try to plan your commute accordingly. Fortunately, the Buffalo bus station departure is not far (181 Ellicott St) but you will likely need to take 1-2 Buffalo Public transit buses to get there (depending on where you’re coming from).  In my experience, the commute was at minimum 3 hours.  Along the way, they might stop in Niagara Falls and Hamilton (as well as have short pit stops).  Depending on the amount of passengers, the stop at the border might take a little longer as well. In addition, you’ll have to take the Toronto Transit Commission (TTC) to get home. Plan for a 4-5 hour commute at minimum (and three bus fares). 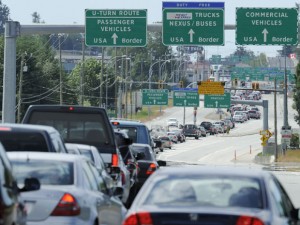 Nexus: If you have your own car, it might be in your best interest to get a Nexus card. It costs $50 but it lets you bypass border lines for 5 years (Nexus drivers have their own separate lane). They do a thorough check of you – the application requires you to list your previous addresses in the last 5 years, employers, etc. Afterwards, they also have an interview with you to determine your eligibility (closest Nexus location: Fort Erie). The process is a bit of a hassle but it is well worth it.

Keep in mind that you can’t take the Nexus lane if you have passengers that do not have their Nexus.

EZ-Pass: It is the quick and easy toll payer. If you have your credit card linked to this little machine (which you place on your dash), you no longer have to scramble for coins and dollars to pay for the toll fare going into Canada. It’s quick and painless – you can rent an Ez pass machine at Tops (on Niagara/Hudson St).