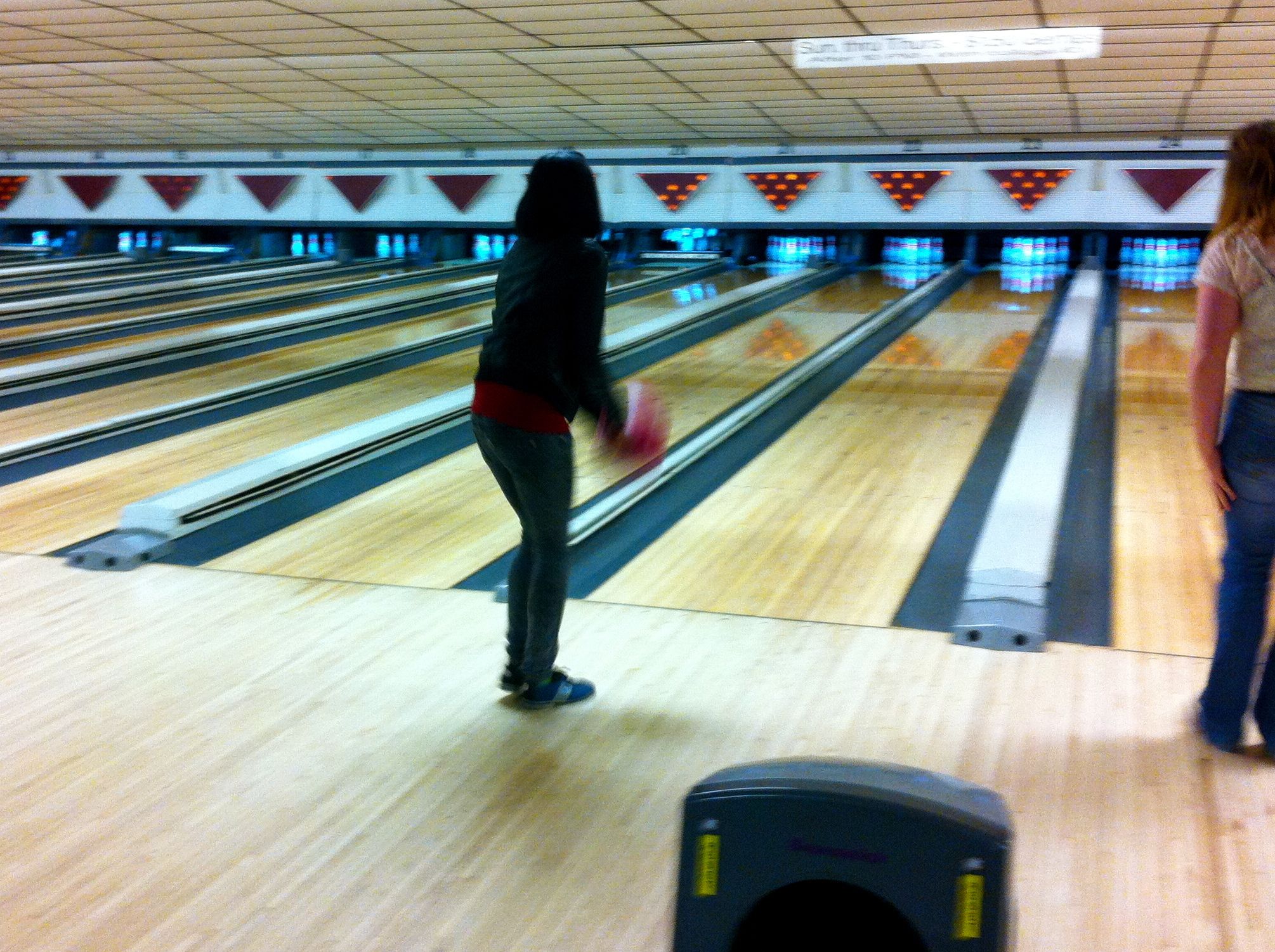 People come from far and near for the almighty Buffalo wing; heck, they even host an annual Buffalo Wing festival. But where can you get the biggest & best buffalo wing? I’m about to fill you in!

Right along Elmwood is an olden day bowling alley. Although the interior may look rustic, they boost the most delicious honey mustard barbecue wings. They have other flavors if you fancy, which include suicidal extra hot, hot, medium, mild, barbecue and Cajun!

Be warned… eating Armageddon is not a pretty sight. It makes you breathe fire. I’m not going to lie, a few tears were shed (not mine, obviously…).

Given their reputation as “Home of the Original Buffalo Wings”, I had high expectations going into the restaurant. It surprised me that they only have five flavors to choose from: mild, medium, hot, spicy barbecue & suicidal if you dare. I don’t quite understand the hype…?

I have a friend who told me that if you finished a set of “Blazin” (their hottest wing sauce), you get the order for free & your picture in the store. Quite an accomplishment which he scored, I’m not quite sure if I’m up for the challenge…

As I mentioned previously, Buffalo hosts an annual Buffalo Chicken Wing Festival. During this Buffalo tradition, they host a variety of events ranging from sauce-offs (where “amateurs” bring in creative or traditional sauces), healthy zone recipe challenges, a “bobbing for wings” contest, restaurant awards, competitive wing eating contests and so much more. 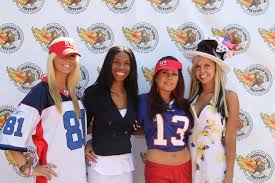 They even have a Miss Buffalo Wing contest which is a mock pageant at the festival. Last but not least, you get to meet the festival founder, Wing King Drew Cerza who “is changing the way Buffalo is viewed, one chicken wing at a time.” Having appeared on the Food Network show, CBC, NBC, BBC & more, he is a self-proclaimed wing ambassador and was titled “Buffalo Citizen of the Year” in 2003.

Having gone to all those wings-starred restaurants, my personal favorites is… *drum roll please* Voelkers. Of the three franchises, Buffalo Wild Wings is not bad with the variety. Nonetheless, taste is in the eye of the beholder.