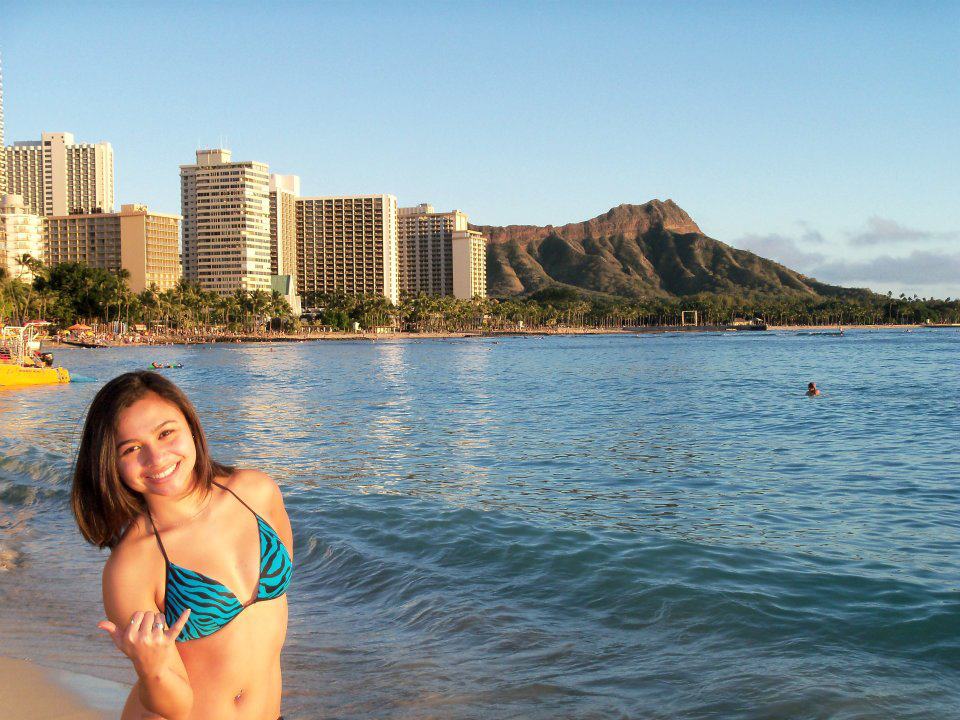 Students from all over the country and several parts of the world attend D’Youville College to further their education (25 states and 26 countries to be exact).  I thought it would be interesting to hear about what it is like to be an out-of-state student so far away from home.  So I talked with freshman Jazmine Espinda who is from Honolulu, Hawaii and enrolled in D’Youville’s undergraduate pharmacy program. I asked her about her college experience at D’Youville so far.

Jazmine discovered D’Youville during her college search because she was looking at schools on the east coast in order to get away from Hawaii and the west coast.  She wanted to try something different, a new experience.  She found D’Youville on the College Board website under “schools that match me.”  She decided to go to D’Youville because she was offered an amazing scholarship making it possible to attend.

Far From Home
To get home to Hawaii it would take Jazmine about a day and a half of flying.  According to Google directions she is about 5,404 miles away from home.  Adjusting to Buffalo was very 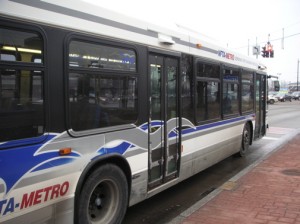 different for Jazmine.  Honolulu is a very large metropolitan area and coming to Buffalo almost gave her the feeling that she was in the middle of nowhere.  That response was shocking! If she felt that way about Buffalo than the suburb of Cleveland where I’m from would seem like the sticks to her!  Getting used to not having a car was also difficult as she has had one ever since she’s had her license.  Getting to work was tricky because she had to rely on friends for rides or use public transportation.  It is a completely different way of living for her.  The most difficult adjustment Jazmine had to make was getting used to the five hour time difference.  It takes her nearly a month to get used to the time difference.  It was hard adjusting the first couple weeks of school because she didn’t know anyone, she didn’t have a roommate, and she was still on west coast time.  But what Jazmine misses the most is the food from back home, because she loves Hawaiian and Filipino food.

Best Things About D’Youville
The things that Jazmine likes most about D’Youville is the fact that it’s far from home, she does not have her parents always telling her what to do, and that she only has to walk two minutes to get to class.  She also loves the dance studio in the College Center because she is very passionate about dance.

Jazmine’s advice for other prospective students that live far from Buffalo is to go for it if they want to live far away from home.  Don’t expect it to be perfect because it takes adjusting being far away from home.  Everything is different, no town is like another.  Come prepared mentally and emotionally and remember your support system back home.

Buffalo Weather
Jazmine is deeply in love with the snow.  She cannot get enough of it.  Just mentioning it 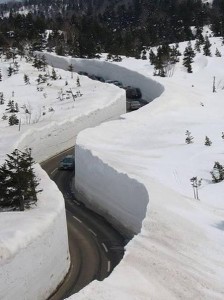 to her during our talk gave her the enthusiasm of a little kid in a candy store.  If it was always snowing she would be happy. Growing up in constant summer weather makes it mundane for her so the cold snow is a great exciting change.  She mentioned how in Hawaii they have sand ball fights pretending that it is snow.  For her and many of her friends seeing and experiencing snow was one of their main goals in the college experience.

Jazmine also shared some Hawaiian words and phrases: Hawaiian language in Hawaiian is ‘ōlelo Hawai’i.  A few Hawaiian values include humility ha’aha’a, unity lōkahi, and take care of the land mālama ‘āina. Don’t ask me for pronunciation. I was lost trying to write them down, luckily Jazmine was happy to do so for me. 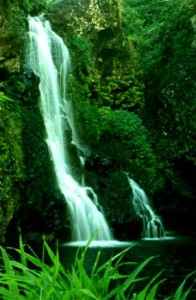 mazes, ice cream, and juice but it doesn’t come from a drinking fountain.  People really are greeted with leis when getting off a plane in Hawaii, especially if you are a local because leis are a sign of celebration.  Locals are also often sent off with a lei. Leis are festive decorations and are often found at birthday parties, graduations, or any type of celebrations.  Most people in Hawaii surf or have at least tried surfing.  Jazmine was once invited to a friend’s surf birthday party.  According to Jazmine the best thing to do in Hawaii is go on a hike in the mountains and swim in a waterfall.  The water is so pure and fresh that this is where the tap water comes from.  Jazmine also said that one must try surfing or paddle boarding while in Hawaii.  She said do a water sport, go sailing, snorkeling, or even deep sea fishing.  She also stated that one must go to an authentic 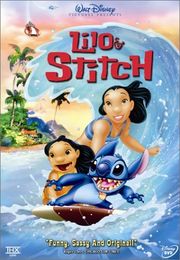 luau where the meat is cooked underground in a special stove that was specially built for the occasion.  She mentioned that in the Disney movie “Lilo and Stich,” Hawaiian culture is very accurately represented.  Students from Jazmine’s Hawaiian high school who graduated ahead of her sang the soundtrack for the movie and are still making money from it.  Her high school had a big part in making the movie so well representative of Hawaiian culture.  Jazmine also added that she has worn a coconut bra before but they are not very comfortable and it is not something Hawaiian girls wear on a daily basis.  “We don’t wear them every single day of our lives!”

A few other stereotypes Jazmine wanted to abolish about Hawaiians include that they don’t live in grass huts, they are civilized with modern technology, and for the record their Hawaiian palace had plumbing and electricity before the White House so they are not primitive either.